I love Turkish food. Dips, vine leaves and bread and the most amazing dessert of all, baklava. It’s contentious whether baklava is Turkish or Greek, either way I’ve been happy to enjoy it in both countries. 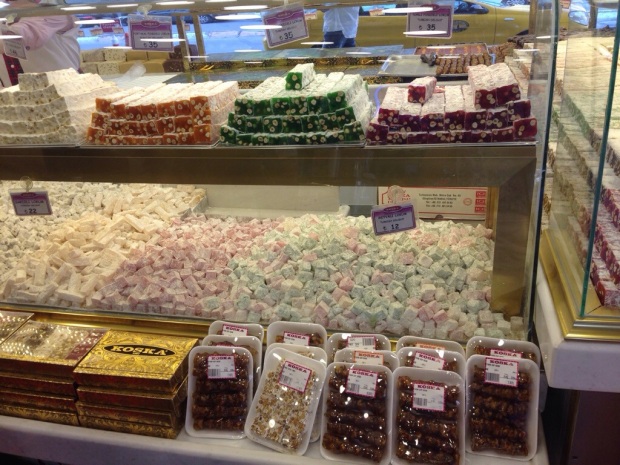 Food is the best part of traveling, but I didn’t go to Turkey just for the food.

Istanbul is unlike any city I’ve ever experienced, it’s steeped in religious tradition yet it is modern, vibrant and eclectic. Istanbul straddles two continents, Europe and Asia and each side is distinctly different. The Asian side is a great place to wander, with many bars and restaurants littered along the narrow streets and the European side is historical and full of the tourist sites.

My highlights here include:

• The Blue Mosque (Sultan Ahmet I mosque):  It’s still a working mosque so it’s rather busy throughout the day and make sure you dress modestly, otherwise there are scarves and gowns available for loan. 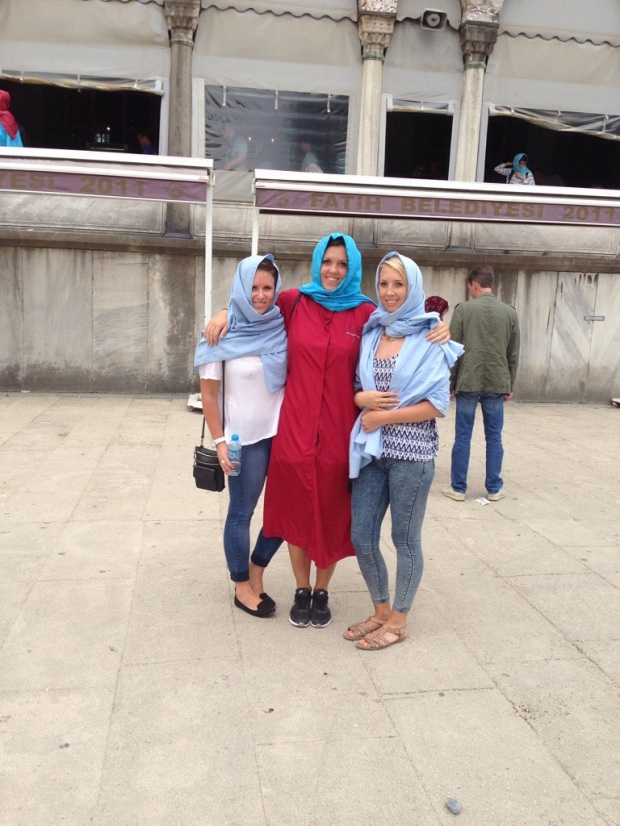 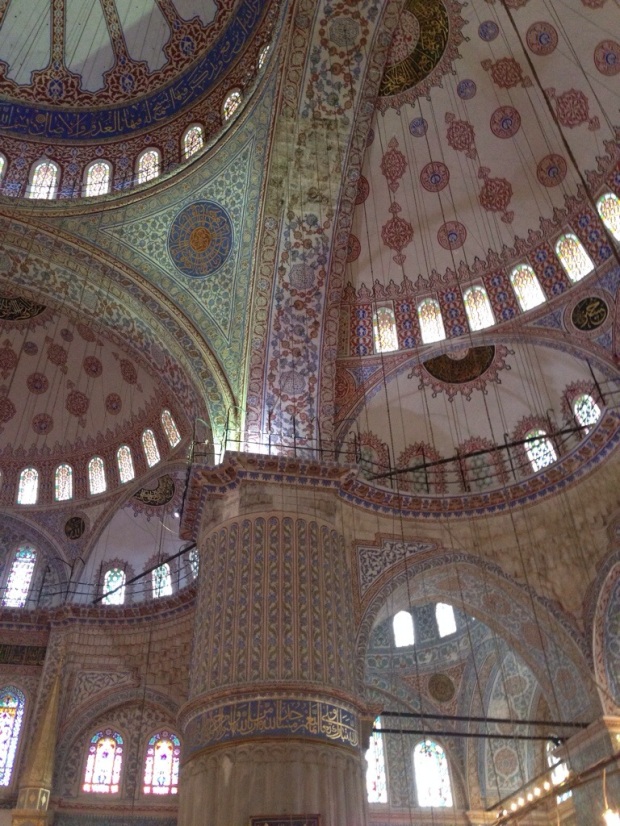 • Hagia Sophia: was a Greek Orthodox basilica built during the time of Constantius II. It later became a Roman Catholic cathedral before becoming a mosque in 1453 after Constantinople (now Istanbul) was conquered by the Ottoman Turks. All the catholic mosaics were covered and the alter was removed and replaced with Islamic iconography.
Hagia Sophia is now a museum and most of the mosaics have been uncovered. It is interesting to see the juxtaposition of the religious iconography and architecture in the one space. 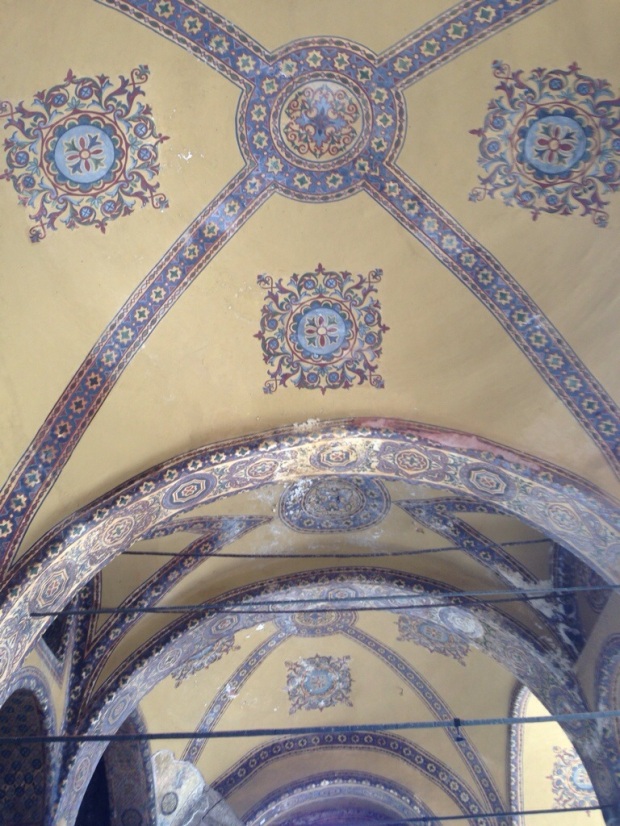 • The Grand Bazaar and Spice Bazaar:  where you can sample unlimited baklava and turkish delight.

• Gallipoli: it’s a 10 hour round trip from Istanbul but it is definitely worth experiencing. Our tour provided us with an insight into the Turkish perspective of the Gallipoli landing. It is a perspective that challenges Australian legend, but it highlights an important fact about history; there are two sides to every story. 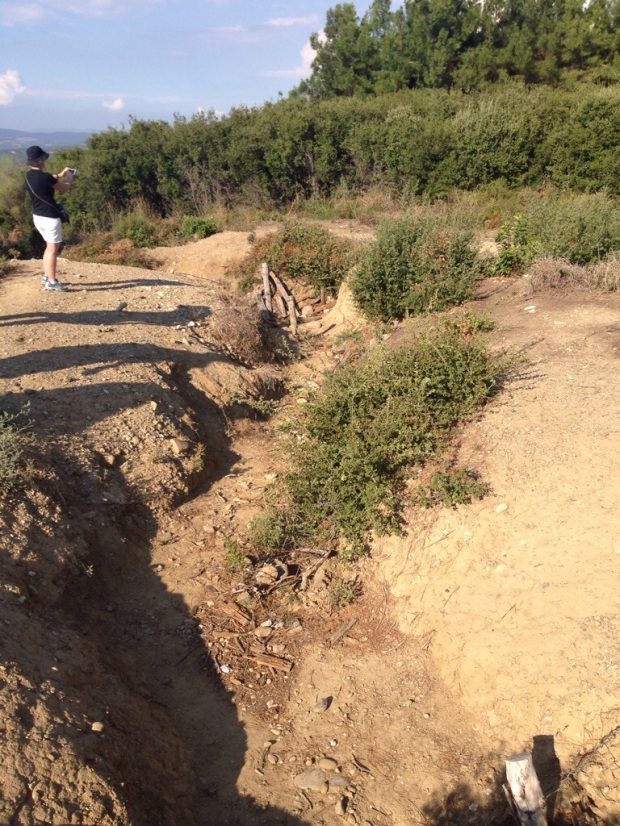 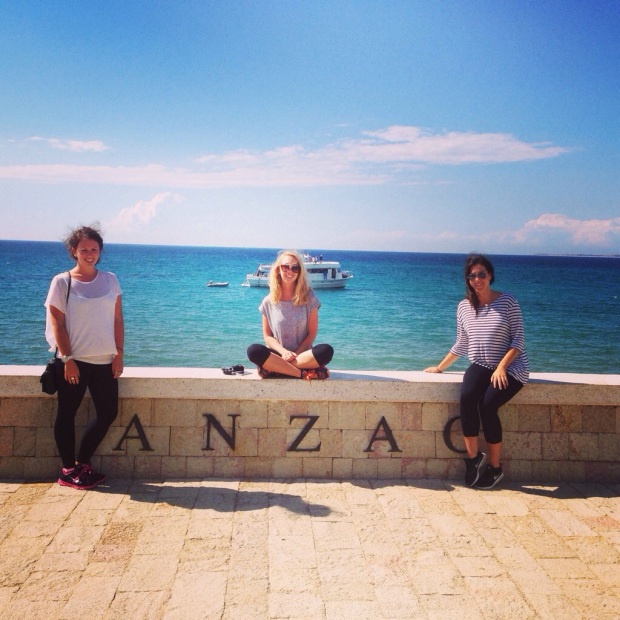 And while guide books can offer some exciting places to visit and things to do, there’s nothing like engaging with a local and experiencing their hometown their way.

I was a bit weary of Kadir at the beginning, but I think that is just a side effect from watching movies such as ‘Taken’ and ‘Wolf Creek’. I was just overly cautious that trusting in strangers might lead to my death.

Evidently I pulled through.

He works at a restaurant in Taksim and on the first night we were there he gave us a list of the best clubs and bars to visit in Istanbul. 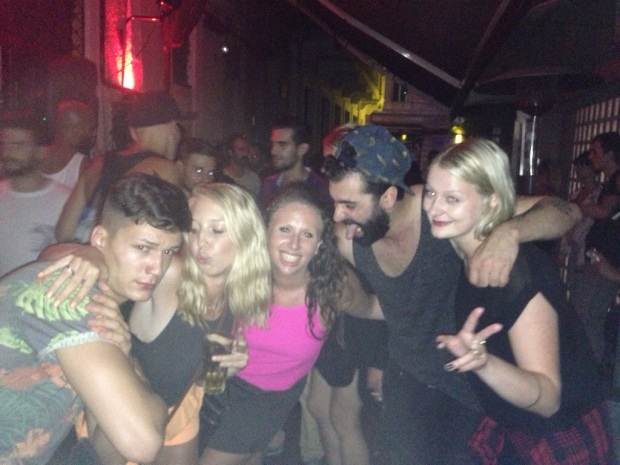 ‘Kasette’, off Istiklal Caddesi, Taksim, was my favourite. It’s a bar at the end of an alleyway, literally.

Istiklal Caddesi is a shopper’s paradise. It’s home to some of my favourite stores like Zara, H&M and Sephora and some of my new favourites, like the store I almost bought this outfit from. 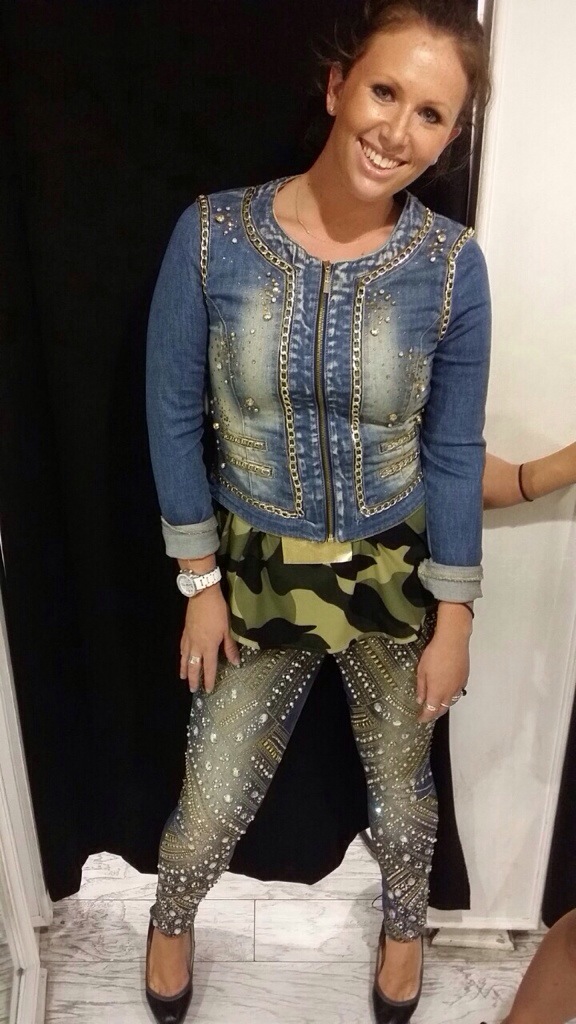 The very helpful male assistant reminded me that it’s an outfit for special occasions only. “Weddings or clubs”, he said.

Turkish coffee is something you must try, but nothing compares to a decent latte and as a Melbournian, I am only used to the best which we found at Latife, Taksim, down an alley at the end of Istiklal Caddesi. 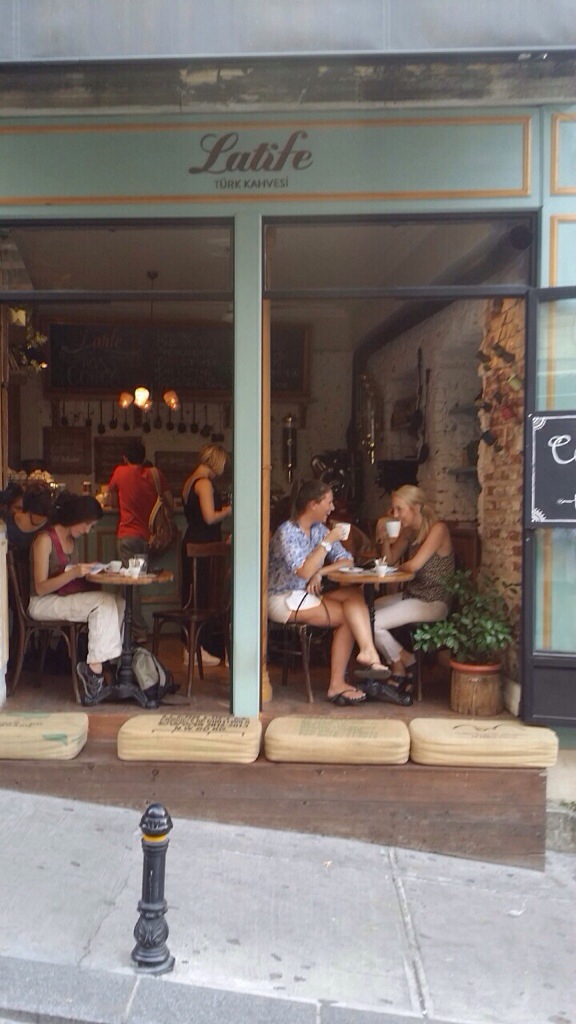 I don’t think I’ll ever get sick of Turkish bread and carrot dip, or baklava. Six nights was not enough, but Turkey is an ever evolving city and I cannot wait to come back in five years time and do it all again.

There was an error retrieving images from Instagram. An attempt will be remade in a few minutes.